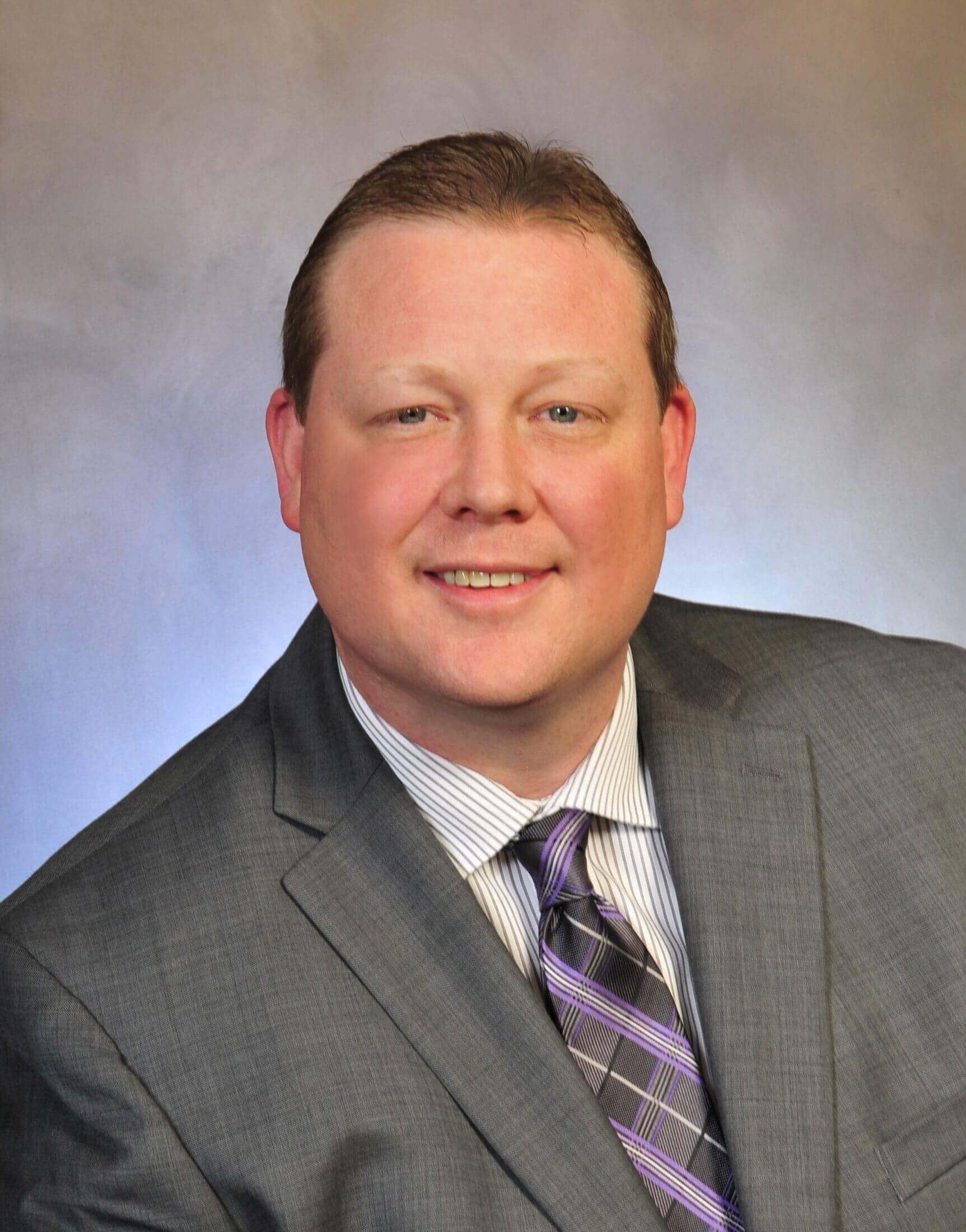 After growing up in small town Nebraska and deciding early on he wanted to pursue a legal career, Brad attended Dana College in Blair, Nebraska, where he obtained degrees in Psychology and Business Management. While attending the University of Nebraska, College of Law, Brad was hired for an internship with a local criminal defense attorney who relied on him to perform all legal research and briefing involving a variety of procedural and constitutional criminal issues. During his time at the University of Nebraska, College of Law, Brad placed 1st in the Allen Moot Court Competition receiving the award for best brief with the finals of the competition determined by three members of the Nebraska Supreme Court. During his third year of law school, Brad qualified as a Senior Certified Law Student that allowed him to attend and participate in numerous hearings and oral arguments in the county and federal trial courts and brief and argue an appeal in the Nebraska Court of Appeals. Upon graduation from the University of Nebraska, College of Law, Brad moved to Arizona where he has practiced law since 2001. With the goal of giving back to his home state of Nebraska, Brad will also be seeking admission to practice law in Nebraska.

Since being admitted to practice, Brad has accumulated valuable experience and knowledge in a number of diverse areas of civil litigation that provided the foundation for his practice in probate administration and litigation. In that regard, Brad has represented individuals, small businesses, and large corporate entities in litigation and potential litigation in state and federal courts, arbitration forums, administrative hearings and the appeals process.

Brad believes quality advocacy and a strong attorney-client relationship are of paramount importance when dealing with legal matters that can be stressful, adversarial and complex. In order to develop and maintain these constructive relationships, Brad’s approach involves working closely with clients to resolve existing issues by offering aggressive, reasonable, and economically feasible solutions, as well as providing advice on the implementation of practices and procedures that will limit a client’s potential exposure to future legal disputes. Clients who work with Brad know and trust he has their best interests in mind when developing strategies to evaluate and resolve legal issues, whether that means personal and business planning, early settlement discussions, additional investigation and litigation or, ultimately, trial or other final adjudication.

In his spare time, Brad enjoys spending time with his family (wife and dogs) and undertaking the occasional home improvement project relying on his prior construction experience. Being born and raised in Nebraska, Brad also enjoys college football season and, in particular, cheering on the Nebraska Cornhuskers.

Prior Areas of Focus Still Provided

Do you have any questions? Please do not hesitate to contact us directly. Our team will come back to you within a matter of hours to help you.